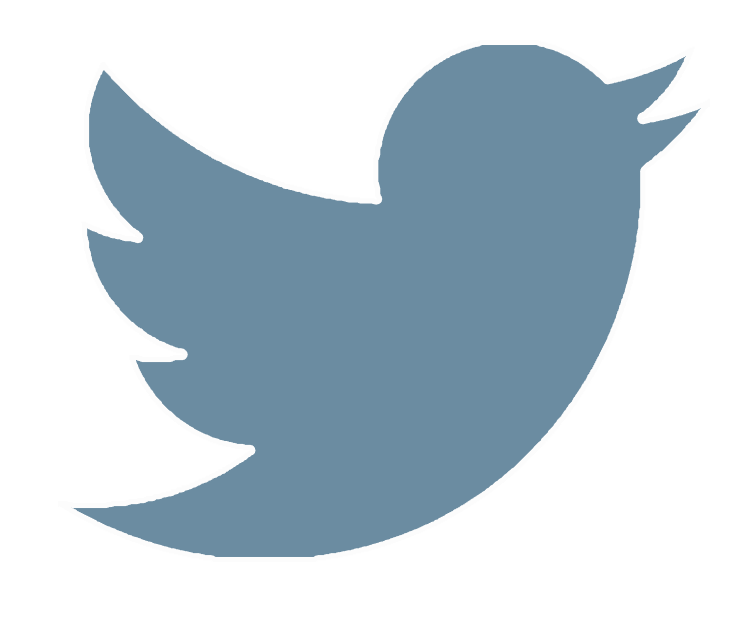 The Grigg Group is a full-service brokerage firm specializing in all enhanced, supplemental, voluntary and employer-paid benefits for companies of all sizes. Our independent consultants, advisors and brokers can give you the upper hand in the marketplace by offering a comparative analysis on your current or new employee benefits package.

The result?
You get the right coverage at the best possible rate no matter your group size or benefit goals.

What is an independent employee benefits broker?

‍As independent employee benefits brokers, we have access to multiple carriers and third-party administrators (TPA), but we work independently on your behalf. It all starts with us listening to your needs and learning what coverage best suits you. We then use our industry experience and diversified knowledge to explore the marketplace with you in mind. In the end, we provide you with the employee programs and products that best support your vision.

The benefits world can be a bit intimidating when it comes to options and many families and business owners make the mistake of paying for blanket coverages policies that aren’t effective in the long run. If you were looking to get a new car for your family of five, you wouldn’t want to be forced into paying for a luxury two-seated convertible, right? The same goes for your benefits coverage!

The Grigg Group ensures each and every need you have is well-covered without overpaying. Let us do the research, assess the risks, and give you an objective analysis of the marketplace on your behalf. You just need to make the final decision! 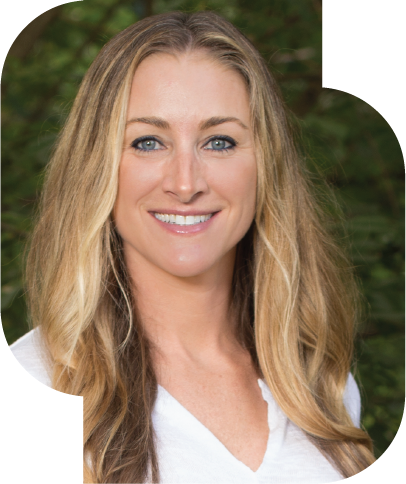 Kelly D. Grigg founded The Grigg Group, LLC in 1998 and has spent every day since providing employee benefits and consulting services to individuals and employer groups.

Kelly’s southern roots play into the hospitality and personalized service she provides to her clients. Her expertise is developing group medical, dental, life, disability and voluntary insurance plans for clients of all sizes. Kelly provides each employer group with a customized benefit package from all insurance carriers and TPAs.

Prior to her work at The Grigg Group, Kelly worked as an agent at MassMutual, she isn’t just an insurance person, though. Kelly holds a B.S. in Biology from the University of North Carolina at Charlotte. 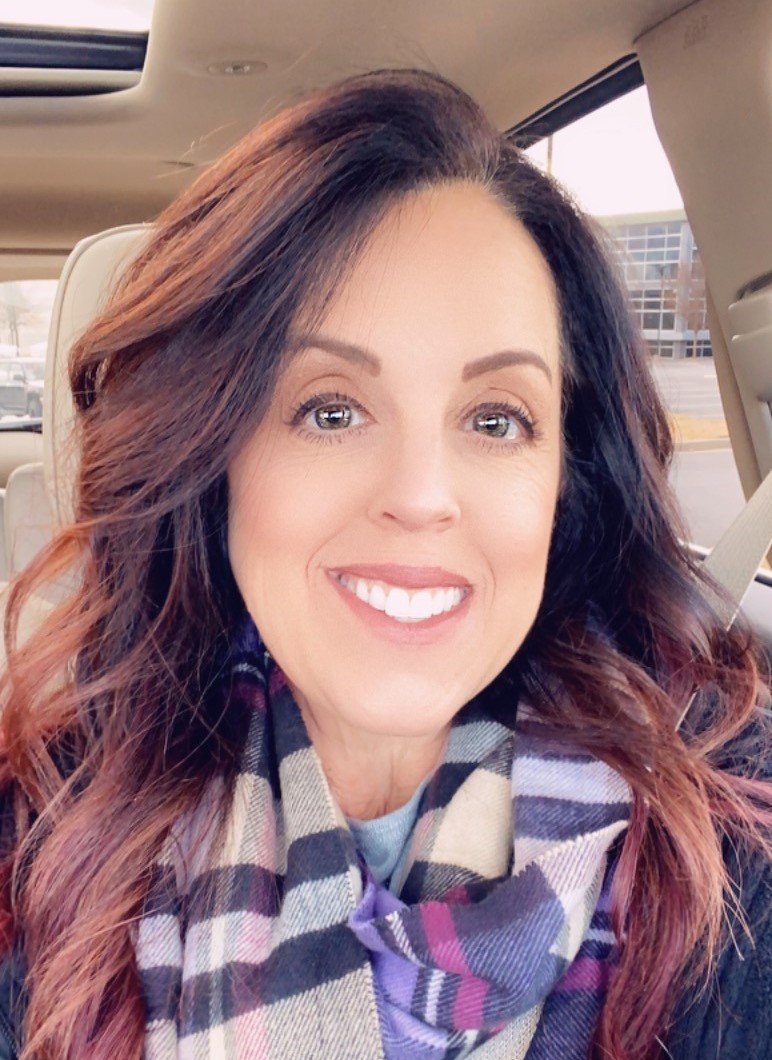 Tracy joined the Grigg Group Team in January 2021 as Director of Client Accounts.  With 25+ years in the Insurance industry she has worked on the Carrier, Broker, TPA and Client sides of the markets giving her full insight to client management and retention.  Having the diverse background has given Tracy great insight into both the Employer and Employees expectations and needs in regard to their benefits.

Her experience is not only marketing of coverages, but enrollment and full administration from start to finish.  The most recent 15 years was spent as a Benefits Administrator for a large Site Developer with 300 plus employees overseeing a staff of 12 handling all aspects of the employee day to day needs.  Tracy is a Licensed Agent in NC, SC and GA in Life & Health.

Her hobbies outside her new position include animal rescue, her dogs, daily fitness and nutrition and gardening. 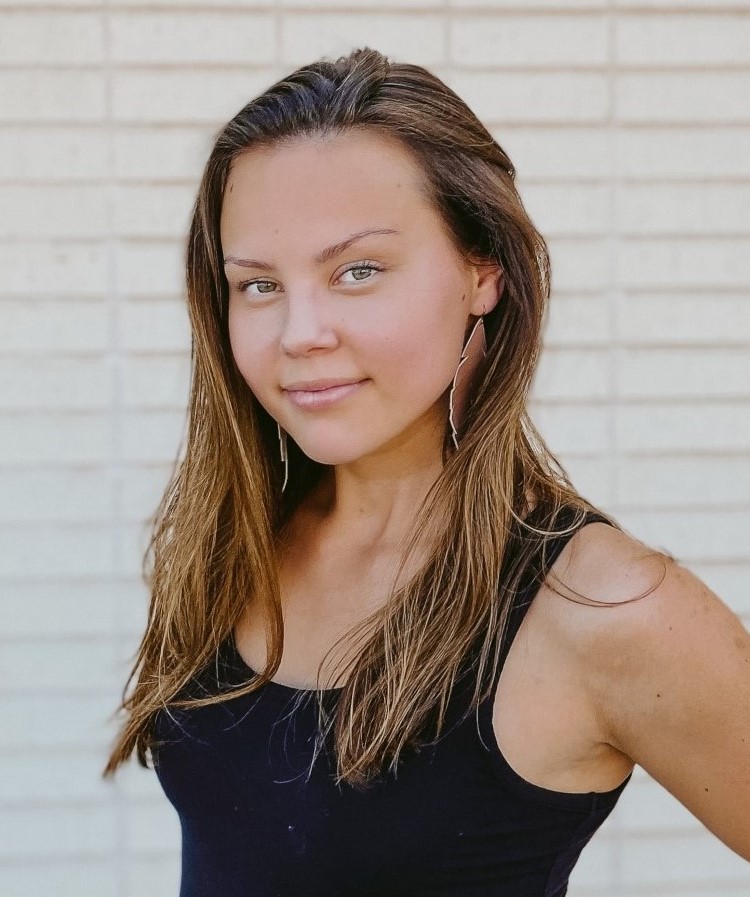 Rachel started her journey with The Grigg Group in 2019 as Office Intern during her senior year of college. After graduating from UNC Charlotte with a bachelor's degree in Business, the Air Force took her and her husband to Oklahoma. Here, Rachel worked at the District Attorney's office as a Legal Assistant. This gave her unique experience improving practices within a small team, in a fast-paced environment.

In March of 2021, Rachel came back full circle to join the The Grigg Group team with her new title: Manager of Client Accounts. Driven by the desire to go the extra mile for clients, Rachel takes pride in providing efficient and dependable service, while fostering personal connections.

Outside of work, you will find Rachel in the gym, reading a good mystery novel, or enjoying the outdoors with her husband and Goldendoodle puppy, Enid. 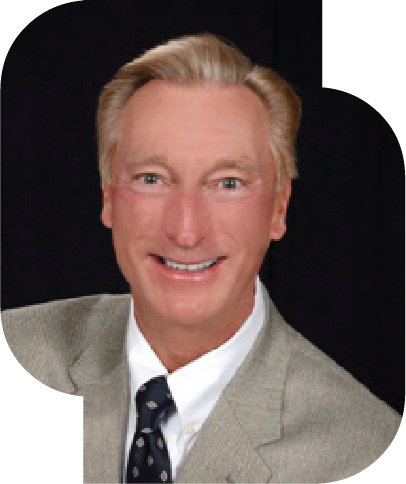 David Biggs is a registered representative. Born and raised in Lumberton, North Carolina, just 120 miles east of Charlotte, insurance has always been a big part of his life. David’s father owned an insurance business and he naturally found himself walking the same path.

In 1968, he earned his bachelor’s degree from Campbell University and shortly after received his designation as a Chartered Life Underwriter. David immediately opened his own insurance business and later merged with his fathers’ business upon his retirement. By 2018, David was looking to expand again. This time, the Grigg Group caught his eye. David was drawn to the Grigg Group’s expertise in group insurance as well as their youthful energy, use of technology, and strong ethical standards.

When he’s not focusing on his customers’ needs, David enjoys playing tennis and bicycling. He also loves traveling – including his weekend trips to North Myrtle Beach. David also enjoys spending time with his wife, children, and four grandchildren.